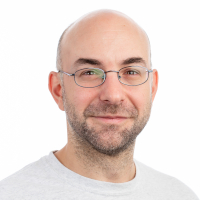 Two months ago we announced a first proposal for a Wayland driver for Wine, the compatibility layer for Windows applications.

The goal of this driver is to allow Windows applications to run directly on Wayland compositors, eventually removing the need for XWayland for many use cases. XWayland, like X11 in general, is receiving less and less developer attention and is unlikely to support modern features like improved fence synchronization or HDR. In addition, since it's yet another layer to go through it's a source of complexity and potentially of inefficiency. Some more details and thoughts about XWayland vs direct Wayland in the context of Wine can be found here.

We are now excited to announce a first update for this effort, proposed on the upstream mailing list as a new RFC (Request for Comment), which contains more details and instructions for building and running the Wayland driver.

The focus of this update is to support a number of new features that are useful for applications and games, and which have also been considered potential integration pain points for the Wayland driver. These are copy/paste, drag-and-drop and support for changing the display mode.

Implementing the display mode change is particularly interesting since Wayland doesn't allow applications to directly change the mode in the display hardware. However a similar effect can be achieved for particular surfaces by scaling in the compositor (typically using the GPU). In case of a Wine mode that doesn't match the current compositor mode, the driver instructs the compositor to scale the window contents so that they appear as if the hardware display mode had been changed while respecting the aspect ratio.

Below is a video showcasing the new features. Enjoy! 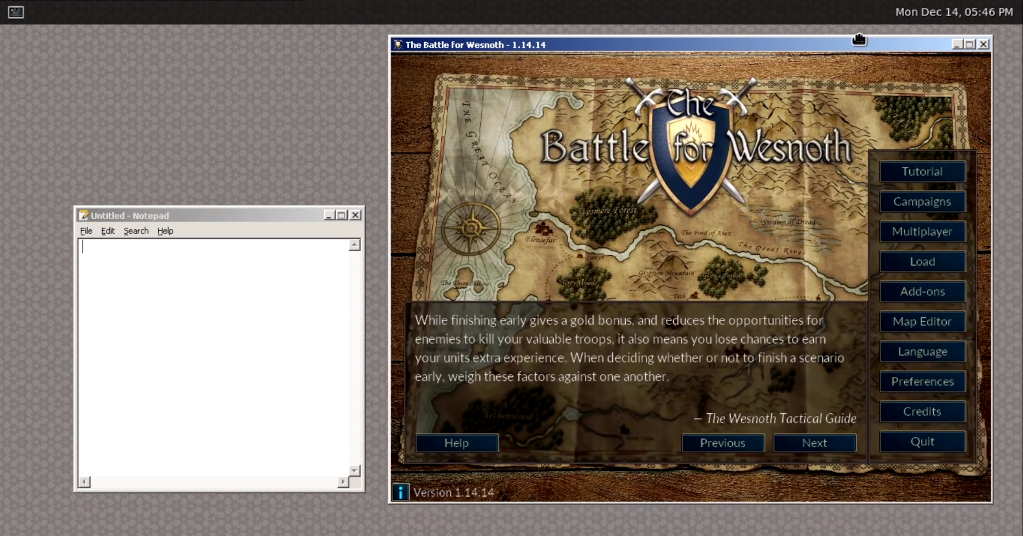 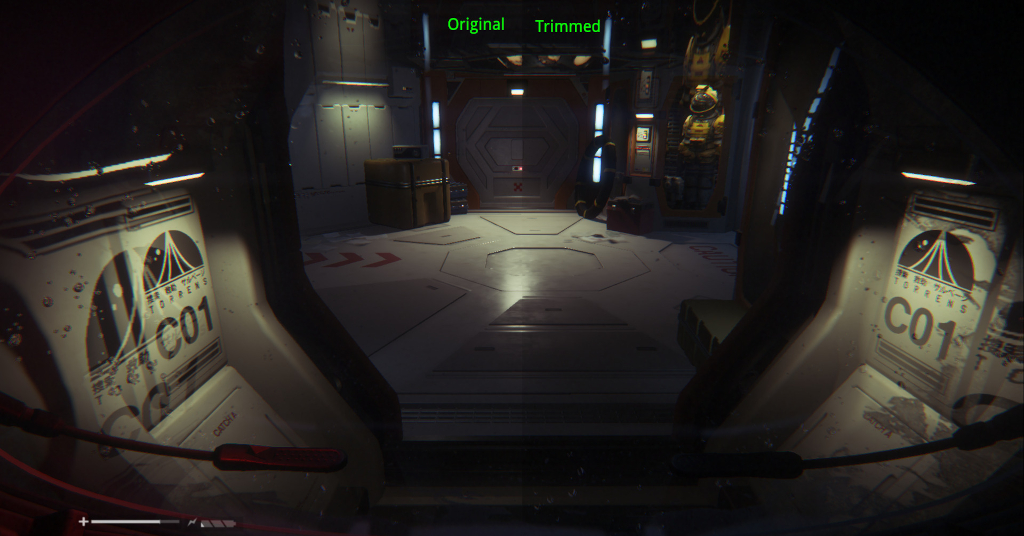