Congratulations to Valve on the release of the Steam Deck, their new handheld gaming PC!

This new device comes with a new release of SteamOS, a specialized Linux distribution for gaming devices, which Valve and Collabora have been working on together for several years. SteamOS 3 is based on Arch Linux, a rolling-release distribution which includes the latest Mesa release for open-source accelerated graphics support, and supersedes the Debian-based SteamOS 2 release used on the earlier Steam Machine project.

A handheld device needs a solid update framework, so one of Collabora's major contributions to SteamOS 3 was to help implement seamless system updates. With its new “A/B” design, there are now two operating system partitions, with two different versions of SteamOS. When upgrading, a new operating system image is written to whichever partition is not currently in use, before rebooting the system. A specialized bootloader module then automatically selects the newer operating system and boots into it. If the upgrade was successful, you continue to use the new OS, and the previous system partition is reused for the next upgrade. If the upgraded version does not boot successfully, then the bootloader automatically falls back to the previous system partition, and you can try again later. Of course, new operating system images are downloaded with block-based deltas, so only the changed parts need to be re-downloaded.

For your non-gaming needs, the device comes with KDE Plasma Desktop pre-installed, allowing you to use the Deck for desktop tasks and use your existing peripherals via the USB-C port. The KDE community has done a lot of work to improve the experience, including theme changes, additional UI elements and stability fixes.

In normal use, the active operating system partition is read-only, to make the Steam Deck as robust as possible. However, unlike most games consoles, this is a fully open device, and it can be switched into a developer mode where the operating system partition is read/write and can be modified. Arch Linux's "pacman" package manager is available for use in developer mode.

Of course, none of this is very interesting without some games, and in addition to the native Linux titles available on Steam, the Steam Deck can also run many games that were built for Windows. It does this using Proton, a compatibility framework built around Wine and DXVK by Codeweavers, Valve and the Wine community. Proton is not just for the Steam Deck: thanks to the stable, Debian-based container environment provided by the Steam Linux Runtime, and launched by the pressure-vessel tool developed by Collabora, it can run in a consistent environment on most desktop Linux distributions, ranging from the latest rolling releases like Arch Linux, to older LTS distributions like Ubuntu 14.04. 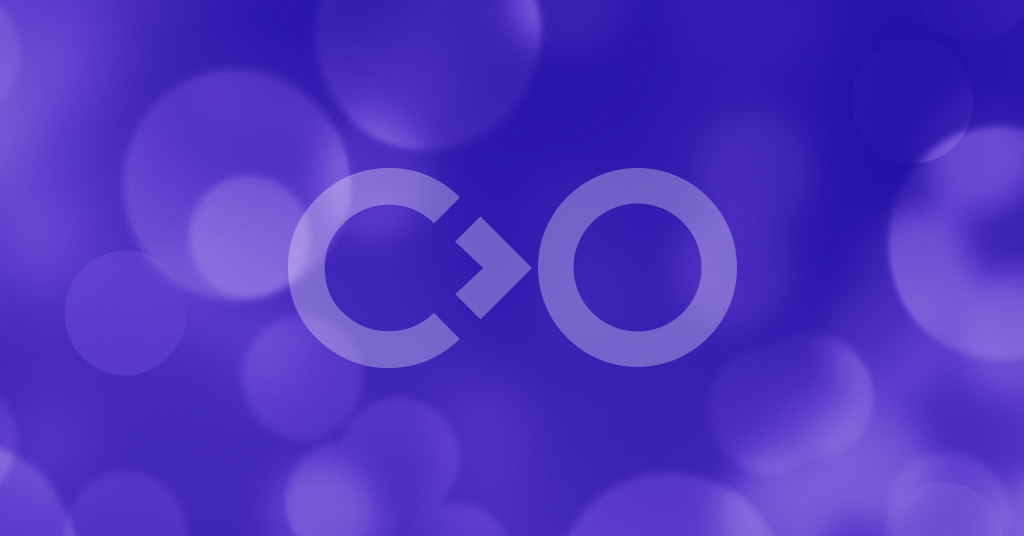 Growing for the road ahead 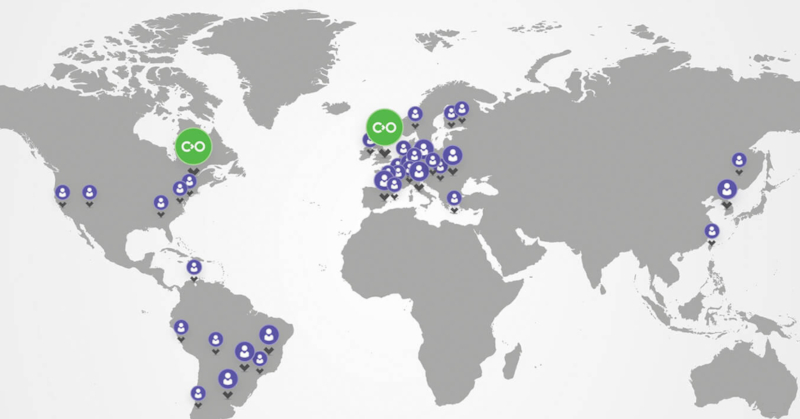 Say hello to the newest Collaborans!

Growing for the road ahead

Say hello to the newest Collaborans!