Next week, Collaborans will be heading to Paris, A Coruña & Berlin, to sponsor and speak at four different conferences: Embedded Recipes, Kernel Recipes, All Systems Go and XDC 2018. If you are planning on dropping by any of these events, please come say hello or catch one of the (many) presentations given by Collaborans!

Organized by hupstream, this 2nd edition of Embedded Recipes takes place on September 24 & 25, once again at the Mozilla offices in Paris. In addition to five Collaborans attending, two will also be giving talks during the event:

The 7th edition of Kernel Recipes, one of the leading conferences on all things Linux, takes placed immediately after Embedded Recipes, from September 26 to 28, once again in the beautiful Mozilla offices. Collaborans will also be giving two talks, one of each fo the last two days:

Last but not least, the 2nd edition fo All Systems Go, the fundamental user-space Linux conference, takes place from September 28 to 30, in Berlin, Germany at Spreewerkstätten. Three Collaborans will giving talks, on topics ranging from Android on mainline Linux, to multimedia programming in Rust:

We look forward to seeing everyone at these four conferences! 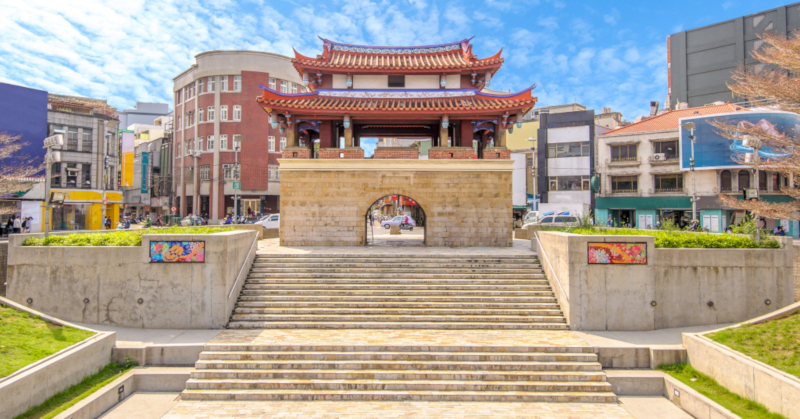 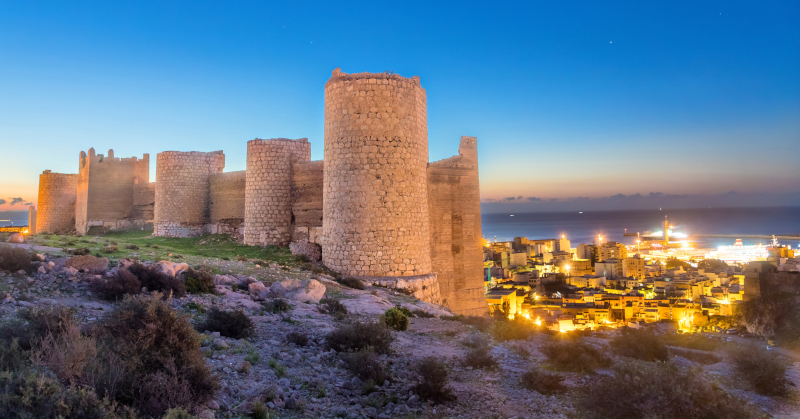