The open source Panfrost driver for Mali GPUs has now achieved official conformance on Mali-G52 for OpenGL ES 3.1, as seen on the Khronos adopters list. This important milestone is a step forward for the open source driver, as it now certifies Panfrost for use in commercial products containing Mali G52 and paves the way for further conformance submissions on other Mali GPUs.

Conformance requires passing tens of thousands of OpenGL integration tests in a single run. Over the summer, we wrote hundreds of patches to fix failing tests. While no amount of testing can guarantee the absence of bugs, passing conformance gets us close.

To ensure we remain conformant, we've upgraded our continuous integration infrastructure to run more tests before every merge. Ideally, we could re-run the complete conformance suite for every commit, but that's infeasible when a single run takes 11 hours on commercial hardware. Nevertheless, with multiple devices, tuned test configurations, and multithreading, we can run 99.5% of the tests in our 10 minute pre-merge budget. This ensures to a high degree of confidence that Panfrost only becomes more stable each release without regressions. I would like to extend a warm thanks to Emma Anholt for developing the infrastructure required for this feat.

Other supported Mali GPUs benefit from the fixes to common code. Mali-G31 and Mali-G72 use the same architecture as Mali-G52, so they should work well with Panfrost. Mali-T860 and older GPUs are not yet conformant but still benefit from the driver quality and stability improvements.

Most of the bug fixes have been backported to Mesa 21.2, so upgrade your Mesa and enjoy a more stable driver! 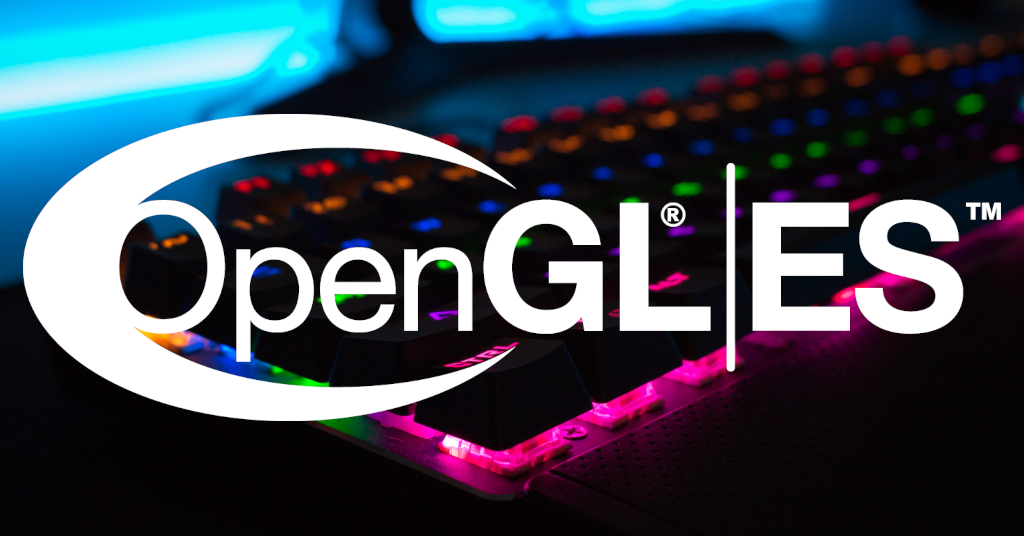 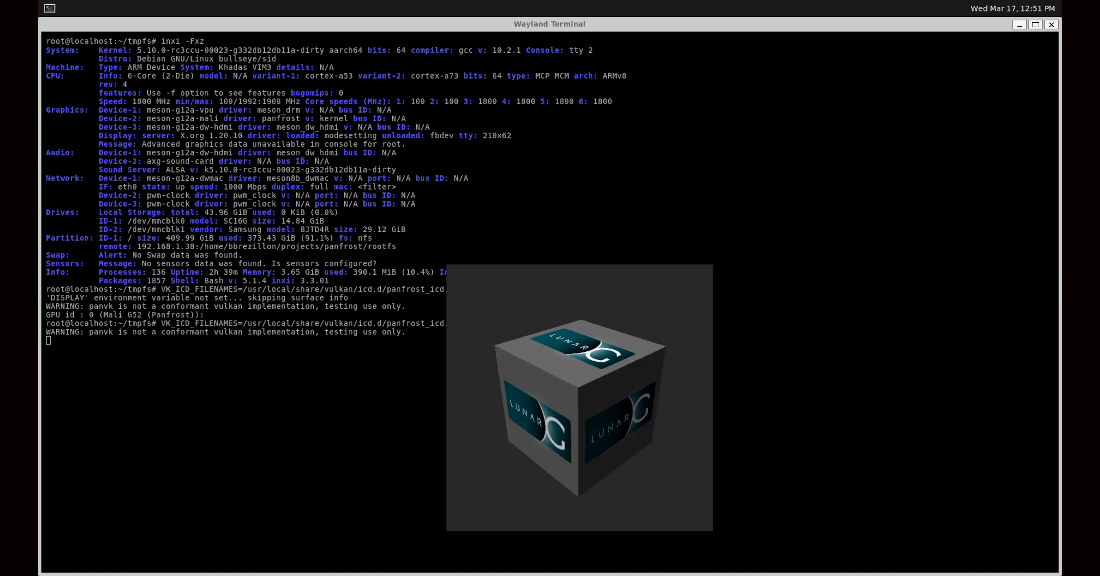