A year of virtual conferences that began with linux.conf.au will end on a high note next week as Collaborans will be presenting three talks at the Open Source Summit Japan + Automotive Linux Summit 2021, taking place entirely online December 14-15.

Open Source Summit Japan is "the leading conference connecting the Japanese open source ecosystem under one roof", while the Automotive Linux Summit "gathers the most innovative minds from automotive expertise and open source excellence, for discussions and learnings that propel the future of embedded devices in the automotive arena."

Among the packed schedule of 80+ technical keynotes and sessions are three from Collabora's Daniel Stone & Guillaume Tucker, George Kiagiadakis and Arnaud Ferraris. Below is a look at what they will be discussing. Note that the event will take place on Japan Standard Time Zone, which means UTC+09:00.

Sustainable Platforms from Development to Production

Over the past decade, the automotive industry has had to adapt to the fluidity and complexity of modern software, including transformative changes such as in-field upgrades or strong dependencies on rapidly-changing open-source software.

During that same time period, Collabora has assisted its partners and their customers to develop long-term sustainable platforms for the complete cycle from concept to development to deployment to iteration, with dynamic workloads running everywhere between microprocessors and the full cloud. Some of this work has contributed to the establishment of public efforts in open-source such as KernelCI, Mesa CI, and more. Collabora believes it is critical to bring assurance that upstream projects remain as suitable for use as the day they were first deployed. Worrying about license compliance and software bill of materials is no longer enough.

Daniel and Guillaume will discuss the construction of platforms based on continuous automated testing, automated source code bisection, and the challenges when deploying these within a product-platform environment as well as within the wider open-source communities. They will also discuss how MLOps extends this DevOps methodology to include Machine Learning and Data Science assets as first-class citizens, opening the way to reuse existing practices for other workflows.

Update on the Application Framework

Media Transport Through Containers with PipeWire

PipeWire is a simple but powerful multimedia IPC framework that can be used to implement any kind of multimedia routing service, like an audio server or a video capture portal. Utilising its built-in security mechanisms, it can even be used to implement services that safely cross container boundaries and distribute media to applications that are running on entirely separate domains. In this presentation, George will walk you through an interactive demo showing how easy it is to implement such secure media routing solutions with PipeWire. The demo will also include a presentation of the Instrument Cluster Sound Manager solution that has been developed for AGL, which leverages PipeWire's cross-container IPC functionality.

If you plan on attending Open Source Summit Japan + Automotive Linux Summit, please comme say hello during one our talks, or in one of the many chatrooms. See you there! 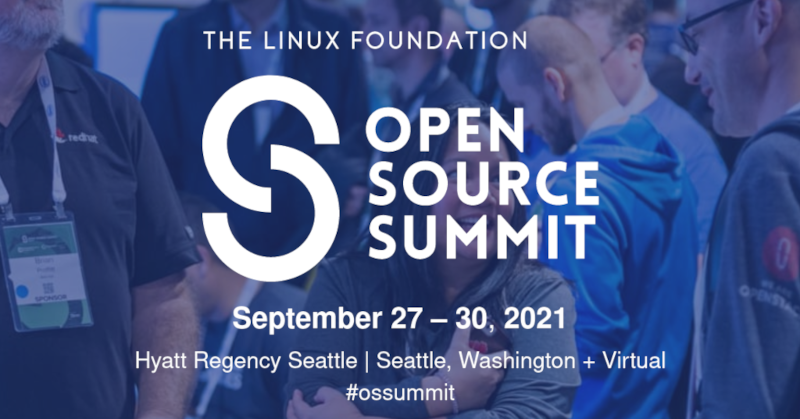 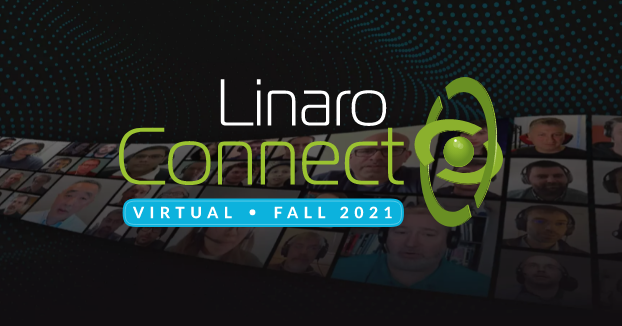 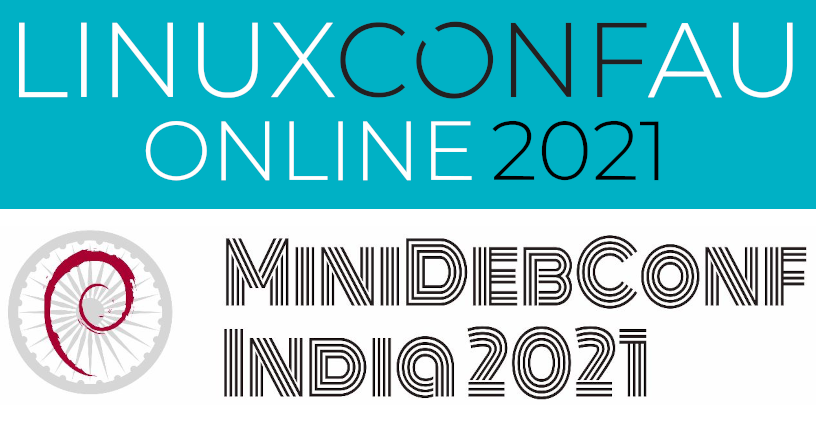