Join us as our 2021 conference schedule gets underway this weekend with the virtual editions of linux.conf.au and MiniDebConf India! Collaborans will be giving talks on recent projects including futex2, pristine-lfs, apt-offline, and Open Source AI video analytics with Panfrost.

Sponsored by Collabora, linux.conf.au is "a conference with a focus on Linux and the community that has built up around it and the values that it represents. It is a deeply technical conference covering topics varying from the inner workings of the Linux kernel to the inner workings of dealing with communities". Held online from January 23-25, it be run in the Australian Eastern Daylight Time (UTC+11) timezone.

Also taking place this weekend on January 23-24, MiniDebConf India is a multi-lingual (English, Hindi, Malayalam & Telugu) conference inspired from the sub-tracks in DebConf 20 and MiniDebConf Brazil. It is organized by Debian India, "a group of enthusiasts who would like to expand the Debian community in the sub-continent and thus to increase the number of active contributors to the project". Ritesh Raj Sarraf and Andrej Shadura will each be presenting a talk, on apt-offline and pristine-lfs respectively. You can find the details of each session below. Note the conference will run in the India Standard Time (UTC+5:30) timezone. 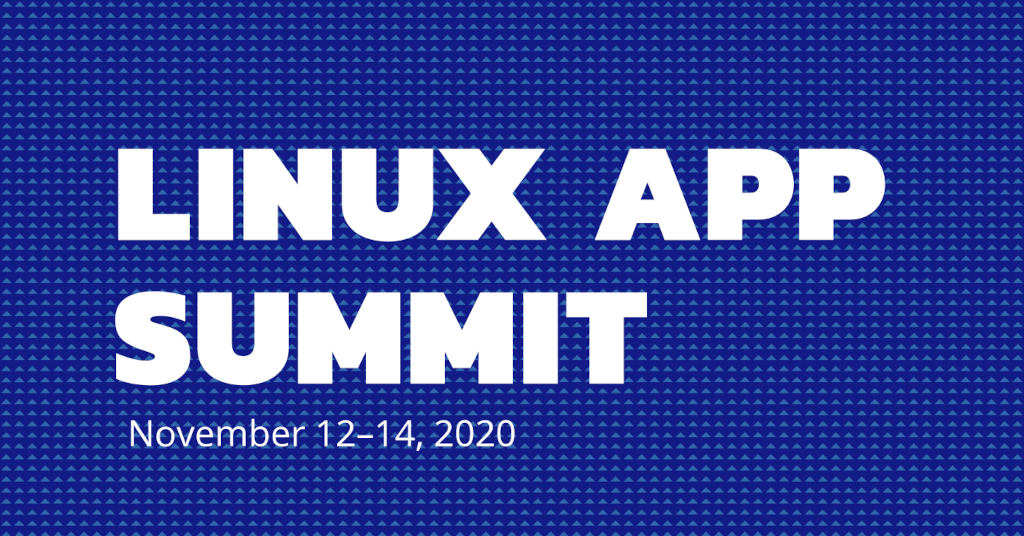 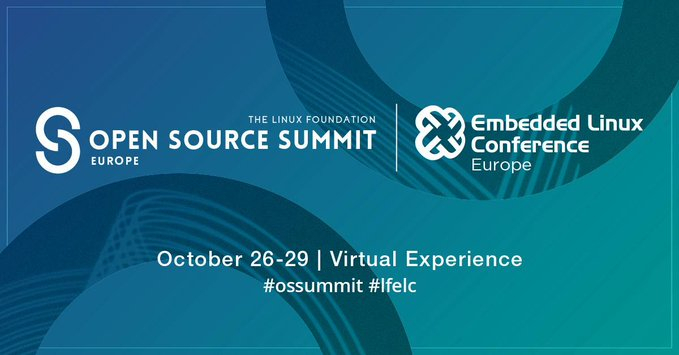 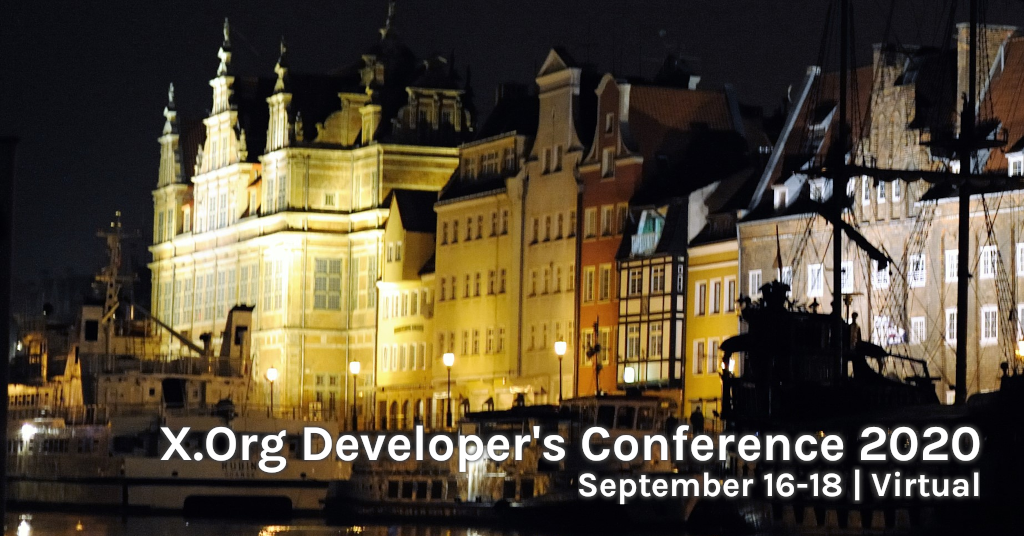