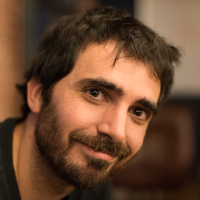 The first major release of Linux for the year 2019 was made available earlier this week, and with it came a new version number: 5.0. However, as Linus pointed out, while this version change might seem significant, Linux doesn't do feature-based releases, and "it doesn't mean anything more than that the 4.x numbers started getting big enough that I ran out of fingers and toes".

As usual, Collabora was active in this latest release, with 9 developers authoring a total of 45 patches, 47 Signed-off-by tags and 9 Reviewed-by tags. Here's a look at some of the highlights:

Here is the complete list of the contributions made by Collabora: