Now in its 16th year, GSoC is a global program focused on bringing more student developers into Open Source software development. Students work with an Open Source organization on a three month programming project during their break from school.

Collaborans have taken part in the program as both students and mentors in the past, and this year's edition will be no different with Collaboran Andrej Shadura co-mentoring three separate projects related to Android SDK tools in Debian. In addition, Collabora Productivity developers will also be actively involved, mentoring four different LibreOffice projects over the course of the summer!

As usual, this year's edition of GSoC also includes a number of interesting projects that are worth following, such as work around VKMS and IGT GPU tools, Linux kernel driver debugging support for Sound Open Firmware, OpenXR enhancements in Blender, and even decoder improvements in FFmpeg for JPEG 2000, a versatile codec that has seen renewed interest in recent years (see Aaron Boxer's talk at FOSDEM 2020). Below are the full details for each of these projects.

Congrats to all the students who were selected this year, and best of luck for your projects! 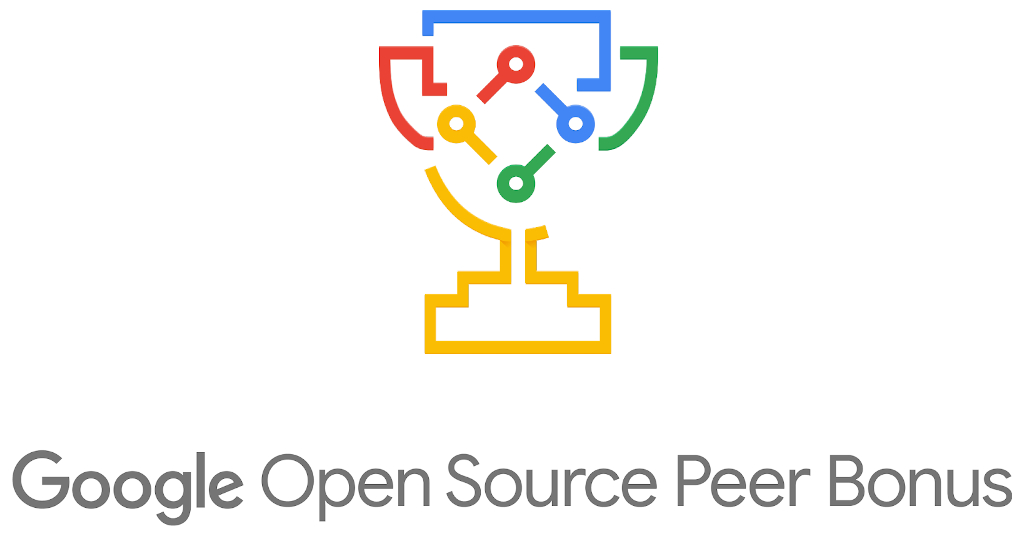 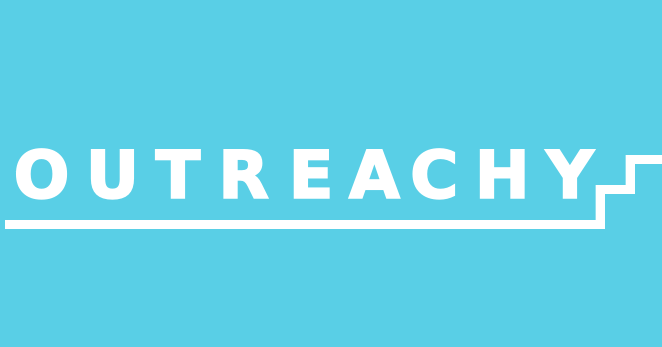