This weekend, we're headed to Gothenburg, Sweden, to meet the Nordic FOSS community at foss-north, a "free / open source conference covering both software and hardware from the technical perspective"!

Taking place at Chalmers Gibraltargatan on April 22 & 23, this year's edition promises to be the best one yet, with nearly two dozen talks spread over two days.

Two Collaborans, Robert Foss and Jakob Bornecrantz, will be in attendance and will each be giving a presentation during the conference. You can find the details of their talks below.

See you in Gothenburg! 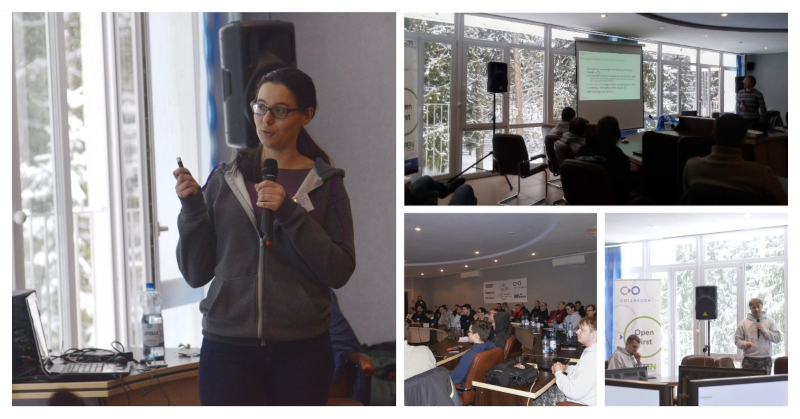