Next week, Collabora will be sponsoring, exhibiting & speaking at Embedded Linux Confererence Europe in Edinburgh, Scotland. Now in its 13th year, ELCE, which is co-located with the Open Source Summit Europe, is the premier vendor-neutral technical conference for companies and developers using embedded Linux.

If you are planning on attending either conference, stop by our booth and see what our team has been working on! This year, get a firsthand look at our platform building expertise and see how we use continuous integration to increase productivity and quality control in embedded Linux. We will be showcasing two examples of CI in action. Come see our repeatable and reliable image generation relying on trusted and maintained sources, and discover our kernel tree testing, fully automated for the Chromebook Plus.

In addition, Collaborans will be speaking on four occasions over the course of the conference, including two talks at ELCEU and two talks at the co-located Open Source Summit Europe, on topics which include an overview of the Linux kernel's power-supply subsystem, the Virtual Media Controller Driver (vimc), and a build images generator for Debian and derivative systems. Lastly, Ana Guerrero López will also be providing a status update on the kernelCI project and how you can (and should!) get involved. Read below for more details on each of their talks.

Please visit the Embedded Linux Conference Europe 2018 website for the full schedule. See you in Edinburgh! 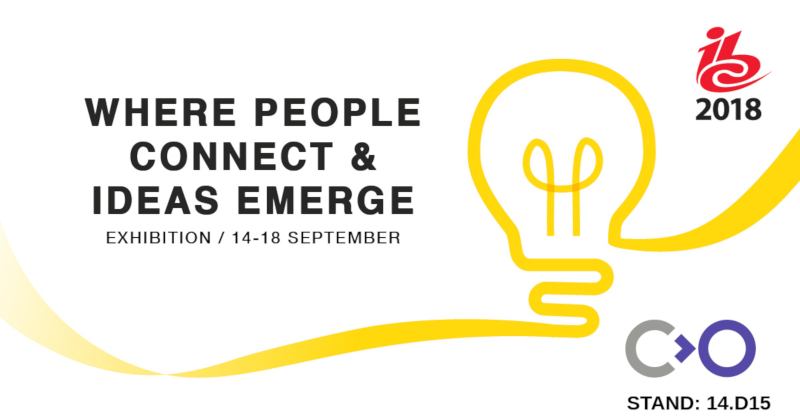 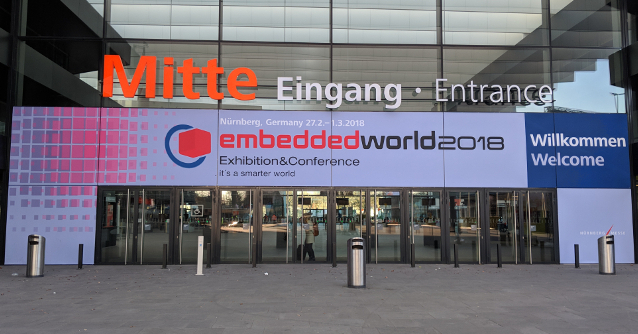 It might be smaller than the last few kernels, but with well above 10,000 non-merge changes, the latest Linux kernel release still packs…

Today marks a very exciting day as Fedora 35 has now been released, and with it comes WirePlumber as the default session manager for PipeWire!…

Collaborans will be actively participating in next week's activities with seven talks on topics including Rust build scripts, embedded deep…