In just over a week's time, from June 29 to July 2, Collabora will be taking part in the virtual editions of Embedded Linux Conference North America and Open Source Summit North America. Jam-packed with over 230 keynotes, conference sessions, tutorials and BoFs, these events will be the first major Open Source conferences to take place online this year.

Collaborans will be presenting on five separate occasions during the week, on topics including upstreaming image signal processing drivers, PipeWire and the automotive industry, Linux stateless video codec support, creating an Open Source project in a proprietary industry, and building an Open Source AI stack with Panfrost, GStreamer and Tensorflow Lite! Below are the details for each of these presentations.

If you are planning on attending, please come say hello in the online chats during each presentation, or contact us if you would like to setup a virtual meeting during the week! 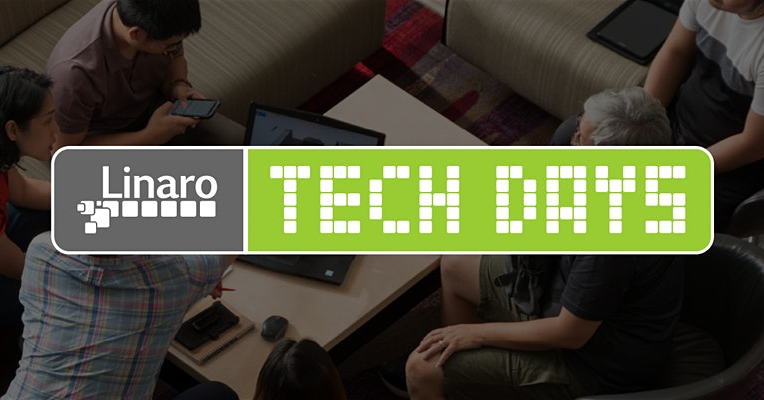 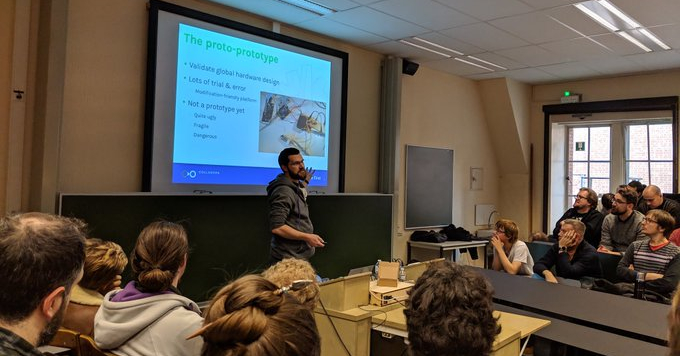 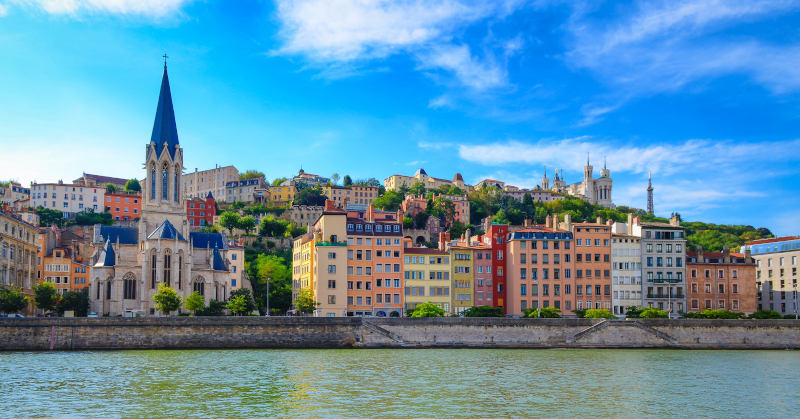