The open source Panfrost driver for Mali GPUs now supports the new Valhall architecture with fully-conformant OpenGL ES 3.1 on Mali-G57, a Valhall GPU. The final Mesa patches are landing today, and the required kernel patches are queued for merge upstream.

Mali-G57 features in new MediaTek Chromebooks with the MT8192 and MT8195 system-on-chips. Collaborans AngeloGioacchino Del Regno and Nícolas F. R. A. Prado are spearheading the mainlining effort for these devices. With Mesa 22.2 and an appropriate kernel, accelerated graphics will work out of the box on Linux on these laptops.

Valhall is based on the older Bifrost architecture, for which we achieved conformance last year, so driver changes are direct functions of the hardware changes. Valhall has a streamlined instruction set architecture, which we previously reverse-engineered and documented. Accordingly, we need a Valhall compiler. As the Bifrost and Valhall instruction sets are closely related, we can reuse compiler passes like instruction selection and register allocation, while replacing other passes like scheduling.

Beyond the new instruction set, Valhall’s fixed function is adapted to improve Vulkan performance. Consider transform feedback, a deprecated feature to capture vertex shader outputs into an application buffer. Transform feedback is limited, expensive to implement in hardware, and superseded by compute shaders, but it remains for compatibility with older applications.

On previous Mali GPUs, vertex shaders store their outputs to a buffer provided by the driver, and fragment shaders read their inputs from that buffer. Seemingly, we may implement “transform feedback” by simply providing the application buffer. But the design is otherwise problematic. To allocate the buffer when transform feedback isn’t used, the driver must determine the size, which is expensive with indexed rendering and impossible with indirect rendering. In the worst case, the driver must allocate a massive amount of memory and hope it’s enough.

Valhall solves this. Now the hardware allocates a temporary buffer for vertex outputs, rather than the driver, reducing overhead. Unfortunately, this new design breaks our “free” implementation of transform feedback.1

In a fragment shader, there are two ways to access vertex shader outputs. Usually, the outputs from each vertex of a triangle are smoothly interpolated to form a single value at each pixel. However, flatshading may be used instead: the output of a single “provoking” vertex is used for each triangle.

Which vertex? That depends on the ordering of vertices in the triangle. OpenGL uses the last vertex, and Vulkan uses the first. We should be able to specify the API just once, since that shouldn’t change within an application.

The future is Vulkan – and Valhall embraces it.

1. Valhall retains the legacy software-allocated path, but it can’t be used for transform feedback due to extra padding introduced with instancing. The legacy path is intended for 2D workloads, not 3D rendering. 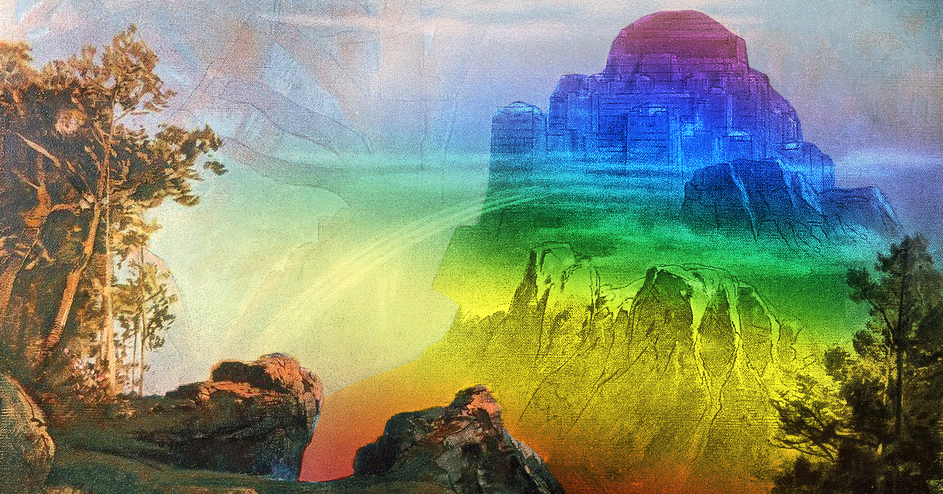 Writing an open source GPU driver - without the hardware

Writing an open source GPU driver - without the hardware