The latest and greatest version of Debian, 10.0, also known as "Buster", was released earlier this month. Along with it came a number of significant improvements and updates, notably UEFI Secure Boot now being available, as well as a GNOME Shell defaulting to Wayland. You can read more these new features in the release notes.

With DebConf19, the annual conference for Debian contributors and users, in full swing this week in Curitiba, Brazil, what better time to look at the contributions made by Collaborans to this latest Debian release!

Arnaud Rebillout worked within a Docker packaging group to revive the docker.io package and land the current LTS version in time for the release.

"Docker was not packaged in the previous release of Debian, codenamed Stretch. This time, we made it in time, despite CVEs landing at the last moment. We managed to keep the package in a good enough state, so that it's been accepted as a part of Debian 10. The version that made it to Debian Buster is the so-called "LTS" 18.09.x. Maintaining the package is a time-consuming effort, due to the high number of dependencies, and the fast-moving Golang ecosystem. I plan to keep on maintaining the package for Debian stable and the next release Bullseye. Any help is welcome. Also thanks to the Debian developers who helped to make it happen."

Arnaud’s efforts have previously been documented in his last year’s blog post.

Lucas Kanashiro and Helen Koike continued their work in the Debian Cloud group:

They also worked on the EFI and Secure Boot support in Debian:

Lucas, Andrew Lee and Lakshmipathi Ganapathi did a lot of work as a part of the Debian Ruby group. They pushed the Ruby on Rails 5 transition, for which they were involved with tons of packages, and updated packages for the Open Build Service, which uses Ruby on Rails for the front-end, to the latest upstream release.

As always, Collaborans (Simon McVittie and others) worked on GNOME, both upstream and in the Debian GNOME team:

Simon McVittie became a member of the Debian Technical Committee and has been helping resolve technical disputes.

Andrej Shadura joined the Java team and brought back OmegaT, a free software computer-assisted translation tool, to Debian; it’s useful for translators wanting to migrate off proprietary and expensive tools like Trados SDL. Andrej has also done some work to package dependencies for the Kotlin compiler and is mentoring a Google Summer of Code student, Saif Abdul Cassim, working to package it.

A lot of Java packages have had release-critical bugs fixed in the run-up before the deep pre-release freeze. Those packages are also part of Apertis, a Debian derivative maintained by Collabora.

Collaborans also worked on wide range of other things, which are listed here in no particular order:

And lastly, a lot has been contributed back from Apertis in the form of bug reports, patches and package uploads.

Now that Debian Buster has been released, we can already look ahead to the next release. Debian 11, codenamed "Bullseye", is expected to be released some time in mid-2021. Collaborans will undoubtedly be active once again for this next release, so keep an eye on this blog for all the latest from our Debian team! 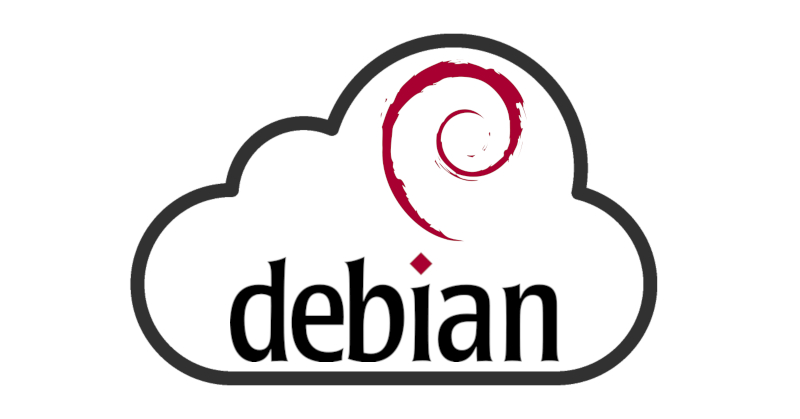