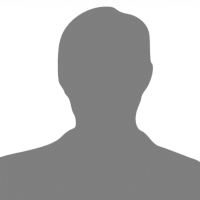 Hello! I'm Mike, and this is your regularly-scheduled Fall news roundup for the Zink project. While I'm not currently working at Collabora, I've had an absolute blast working with and getting mentored by the experts here (hi Erik!) as I struggled to figure out all of this graphics driver stuff and then get coding on the project. I've since accounted for roughly 70% of all patches to the driver since May of this year, and significant progress has been made.

That being said, I thought it would be great to post my latest Zink update on Collabora's blog, as this week marks a little over 2 years since the project was initially announced!

As an organization, Collabora are true masters at mentoring and community outreach, and with the help of experts like Erik Faye-Lund and Daniel Stone, I found it both easy and productive to start hacking on some code in my free time to make great strides in taking the driver to the next level.

If a Mesa release shipped today, Zink would have a number of improvements from the previous Fall update:

With this said, I have a public branch with well over 400 patches that are going to continue to be landing. That's why in the very near future, expect to see support for:

Feature support isn't the only thing people want out of graphics drivers, however, and Zink is no exception. I have a couple hundred patches which improve Zink performance which I'll be looking to merge once core features have all been implemented. Here's a quick retrospective of the progress.

The starting point of benchmarking, for which I used Unigine Heaven as it's representative of a modern 3D game, was very humble:

The textures were failing to render in color due to an application bug that required a driconf (configuration for graphics drivers) workaround.

Also the FPS is decidedly not great, even on my Intel laptop's integrated GPU.

14FPS isn't very much, especially considering native GL drivers were hitting upwards of 50FPS at the same point, meaning Zink was starting from ~25% of native performance.

I spent a week or so (and 75ish patches) aggressively optimizing Zink's command buffer dispatch and descriptor usage to implement caching and recycling, and things were now looking a lot better:

This ended up being huge, and Zink was now over 60% of native performance. It still wasn't enough, however, as nobody is going to want to use a driver that can only play games at 60% of their hardware's capability. With the help of more internal rewrites as well as integrating Marek Olšák's threaded GL context, I made one final push for a big FPS gain:

With these changes (which I've detailed more on my blog), Zink is now at ~95% of native performance on my system, and I expect this number to improve further in 2021 after further review and discussion with all the helpful folks here.

The future for Zink is bright!

The #zink channel on FreeNode is growing larger every day, as are the number of bug reports and news articles related to Zink. If anyone out there has an interest in doing Open Source work, either as a hobby or a career, I can't recommend Collabora and their associated projects highly enough.

If you're interested in Zink, feel free to comment here, join IRC (#zink on FreeNode), or reach out more directly to anyone involved. 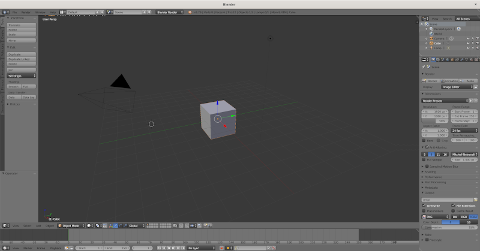