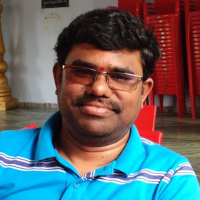 Earlier this year, my colleagues Julian Bouzas and George Kiagiadakis wrote about PipeWire and Wireplumber, the PipeWire session manager. Since then, PipeWire has continued to evolve with the recent integration of libcamera, a library to support complex cameras. In this blog post, I'll explain why libcamera exists, what it does, and how we integrated it in PipeWire.

Cameras are complex devices which require heavy hardware image processing. The complexity in the userspace camera application development originates with the evolution of complex hardware. libcamera addresses this problem and offers ease of camera application development. libcamera can be described as a full camera stack library in the userspace to provide the feature that do not belong in the kernel.

The core of libcamera framework exposes kernel driver APIs to userspace while the libcamera application layer abstracts the developer from complex hardware usage. libcamera supports multiple video streams from a single device. In real time use cases such as video conferencing, we may need to preview streams with different resolutions than what we tend to stream over the network. It is natural that we would like to display the live streaming simaultaneously while we capture the video with different resolutions. libcamera offers a perfect solution to fulfill these requirements. 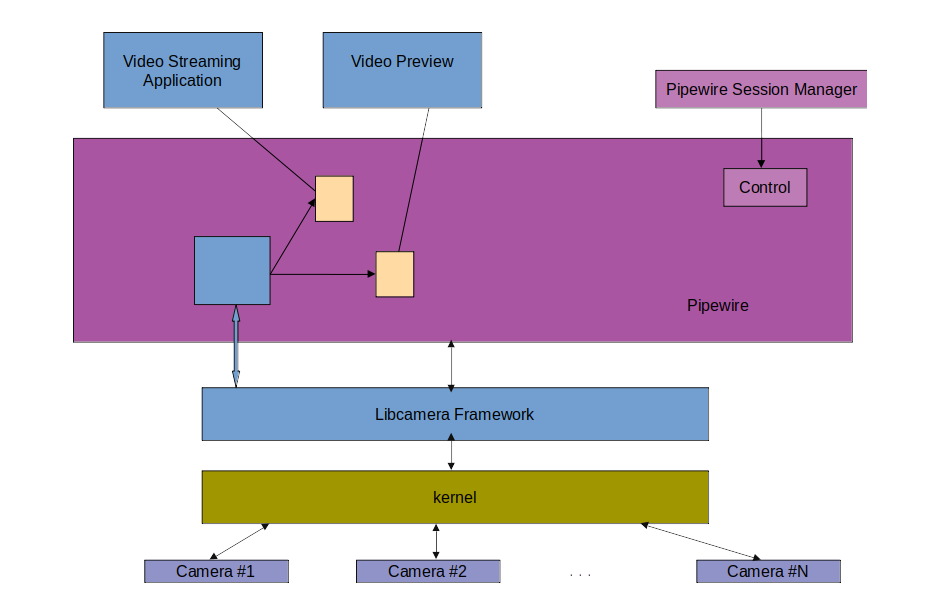 As camera application development through v4l becomes more and more complex, Collabora decided to tackle this by integrating libcamera into PipeWire to offer all the evolutions coming from both the frameworks.

The integration work has been merged into PipeWire master.

Give it a try!

Please follow the steps below to try libcamera in PipeWire.

We will be blogging more about this integration work and improvements to be made in the future, explaining the motivation and further progress we make. Stay tuned!