A few days ago, a colleague at Collabora asked me to help create a Debian package for the tool he needed to complete his task. The tool happened to be a code signing tool, used to sign OS images to be run on i.MX systems using ‘High Assurance Boot’.

As it often happens, the tool was distributed in a manner typical for many big corporations: no direct link to the tarball, custom buildsystem, compiled binaries in the same tarball as the sources. A big relief was that the tool has been distributed under a three-clause BSD license since version 3.3.0 (the sources were not provided at all before that).

The custom buildsystem meant it was not using the Debian build flags (CFLAGS := …, CC := gcc), so I had to plug a custom ‘toolchain’ Makefile into the right place with definitions relevant to Debian:

After some time of playing with the build system, the package was done and sent to a colleague pending an upload to Debian. What did worry me a bit was a weird warning the compiler gave me every time:

We didn’t use encryption, so I didn’t feel motivated to investigate.

Next day, the colleague comes back to me with this:

I did test builds in Apertis SDK, Debian buster, Fedora 31, ALT Linux 9 -- only the latter environment produced the cst tool which generated correct signature for the file.

The rest produce a bit different signature with zeroes for the current kernel:

I found that the problem is related to compilation of code/front_end/src/cst.c.

The colleague sent me a tarball with the working binary and a simple test case.

Okay, let’s see. What are those eight different bytes? The signing tool comes with a utility, csf_parser to look inside of the signed file and extract bits and pieces. With debug logs on, for the correctly signed file the logs say this:

The incorrectly signed one has this:

Apparently, the first four bytes are a header of the data chunk, so the differing bytes are part of the signature itself.

Let’s add some debug prints to see what’s going on. Oh no: now the difference is not just 8 bytes, but much more. Looks like there’s some memory corruption or undefined behaviour or maybe both.

Meanwhile, the colleague chimes in: he tried linking cst.o from ALT Linux with the rest of the program built on Debian, and produced a working binary.

My first thought was: oh, it’s just some code relying on undefined behaviour, what if I decompiled both object files and compared them?

In the past, when I needed to disassemble something I used IDA, but since it’s proprietary, I never had a license for it, and I don’t have it anymore anyway, it was not an option. It did, however, have a very good decompilation module which produced mostly readable C-like pseudocode.

When a couple of years ago I looked for a free software replacement for IDA, radare seemed like it had some potential, but it didn’t seem ready, and it wasn’t fully packaged for Debian. The things have changed, and not only radare is in Debian, but it also comes with a GUI, Cutter, which is very good, even though there’s always room for improvement.

To my surprise, it turned out radare also has some decompilation functionality which worked really well.

Anyway, I won’t go further into it since this experiment didn’t give me any useful data to work with.

Trying it with gdb

Good, so the code at fault is somewhere close to the signing functions, so let’s try and debug it.

I rarely use the command-line gdb for anything else than printing backtraces, so here’s a small cheatsheet for the next time I need it:

This is what I have figured during my debugging session: the data gets corrupted at the end of the signing sequence, inside or before the cms_to_buf function invocation, which gets the signature data copied from the internal OpenSSL data structure into the output buffer:

Trying it with splint and valgrind

Having failed to find the data corruption by manually inspecting the source, I tried enabling every compiler warning I could, which gave me no results, and then decided to use external tools to help me with that.

First comes splint, a C linter. It produced about a thousand warnings and errors which, while probably were at least partially valid, completely overwhelmed me.

Next came valgrind, which, even at the most aggressive settings only pointed me at uninitialised padding data in some structures:

And, of course, OpenSSL was reading uninitialised data to improve the randomness.

Since I have spent most of the day debugging, valgrinding, reading code and worrying about my soon to be missed connection to Brussels (FOSDEM) in Frankfurt, I became very frustrated about having no useful results and was close to giving up and calling it a day.

As a last chance attempt, I decided to try all hardening options I could find in the GCC manual page and on the Debian wiki.

First, DEB_BUILD_MAINT_OPTIONS = hardening=+all, -fPIE -pie. Not much changed. Or rather nothing at all.

Of course, size_t is 32-bit on 32-bit systems, but significantly wider on 64-bit ones, so no surprise this code would overwrite something else on the stack, in this case the signature data.

One of the lessons I learnt from this way: never underestimate the compiler’s built-in tools. At least, not the sanitisers!

Oh, just in case you want to see more: the patches currently live at the Apertis GitLab. 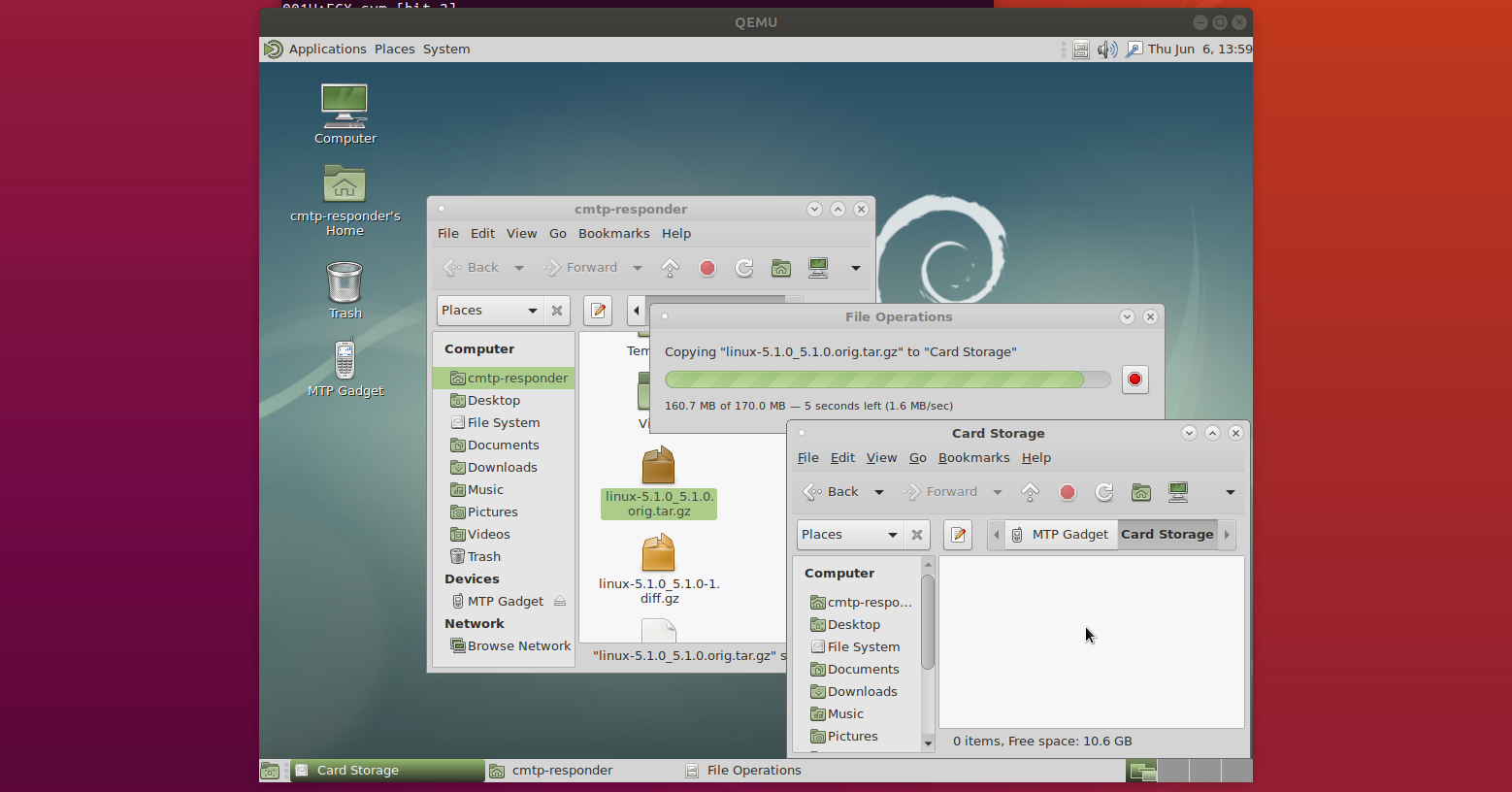