Here's an overview of the recent changes in Zink since the previous post, as well as an exciting announcement!

What's new in the world of Zink?

OK, so I haven't been as good at making frequent updates on as I was hoping, but let's try to make up for it:

Since last time, there's quite a lot of things that has been resolved:

In addition to this, there's been a pretty significant rewrite, changing the overall design of Zink. The reason for this, was that I made some early design-mistakes, and after having piled a bit too many features on top of this, I decided that it would be better to get the fundamentals right first.

Sadly, not all features have been brought forward since the rewrite, so we're currently back to OpenGL 2.1 support. Fixing this is on my list of things I want to do, but I suspect that cleaning things up and upstreaming will take presedence over OpenGL 3.0 support.

And just to give you something neat to look at, here's Blender running using Zink: 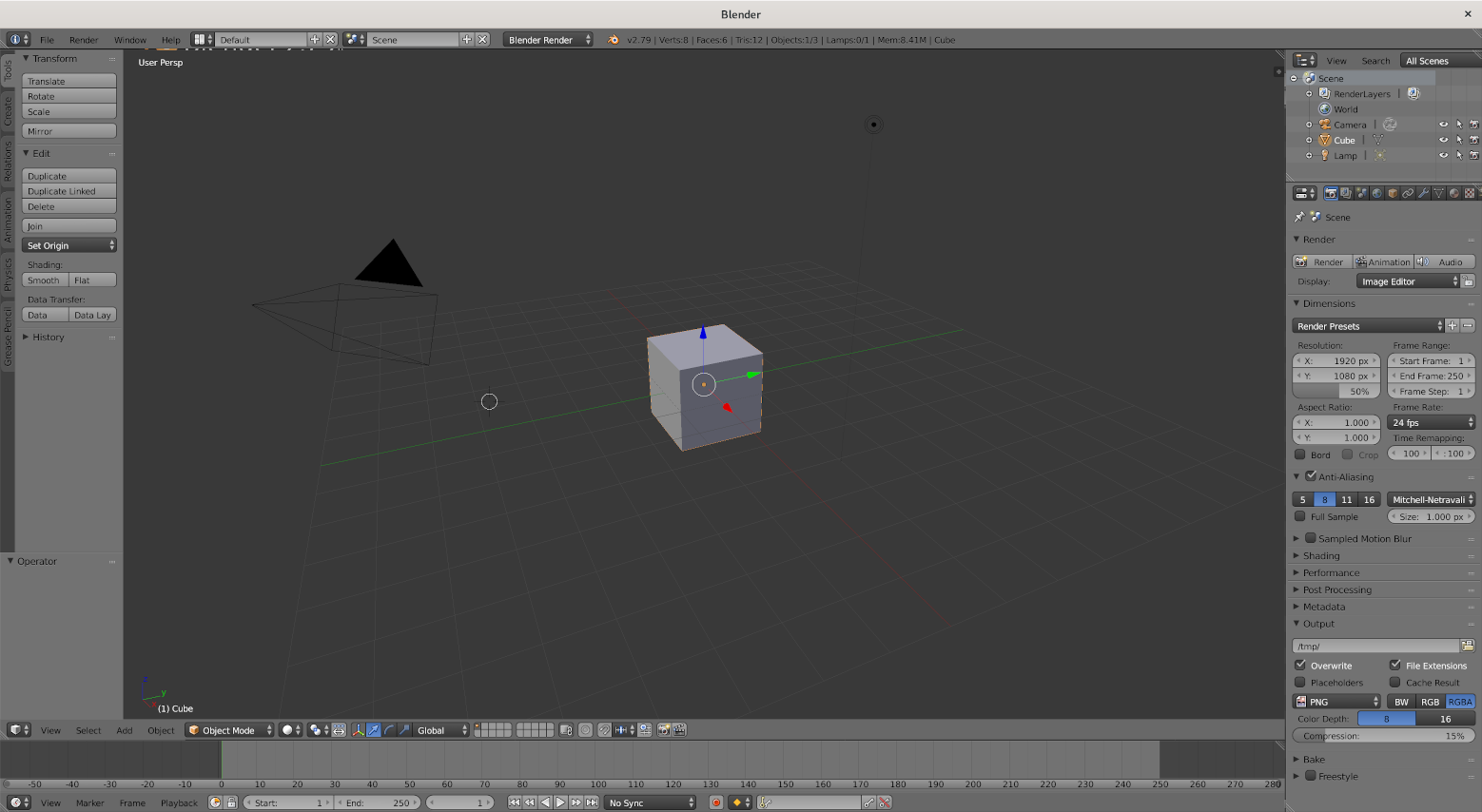 Khronos has been nice enough to give me a slot in their Vulkan Sessions at the Khronos BoFs during SIGGRAPH 2019!

The talk will be a slightly less tech-heavy introduction to Zink, what it does and what the future holds. It will focus more on the motivation and use cases than the underlying technical difficulties compared to my previous talks.

So, if you're in the area please drop by! A conference pass is not required to attend the BoF, as it's not part of the official SIGGRAPH program