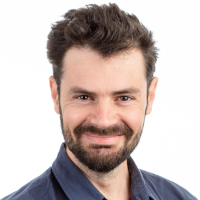 Some communities, such as the Linux kernel community, base their development process on mailing lists. Patches come and go in the form of good ol' mails. When one wants to test a patch series, one downloads all the patches and applies them using a command such as git-am.

A well-known Linux kernel developer once said: A poor craftsman famously complains about his tools, but a good craftsman knows how to choose excellent tools.

With that in mind, I recently set out to find proper tools to make my workflow less poor…

…and that’s how I found git-pw. I won’t say I quit complaining, but it certainly improved my toolbox.

A new tool in your toolbox

Git-pw is a python-based tool that integrates git and patchwork. It's important to note that git-pw requires patchwork v2.0, as it uses the new REST API and other improvements, such as understanding the difference between patches, series and cover letters,to know exactly what to try and apply.

The usual python incantation can be chanted for installing:

Some configuration is the next step. First, a patchwork API endpoint is needed; and then, a way to authenticate against it. Either a user/password combination or a token will do. For instance, in order to use kernel.org's patchwork:

Let’s see how it works in practice. As an example, I want to apply Gaël Portay's recently submitted series: "Add support for drm/rockchip to dynamically control the DDR frequency.". The first step is to do searching for this series.

We could use patchwork web UI search engine for it. Given Gaël series has been submitted to linux-rockchip, we'll go to that project and then click on _"Show patches with"_ to access the filter menu. This menu allows to quickly find the series we need, for instance filtering by submitter. This way we would find the series patchwork ID to be 95139.

Another way of searching is via Patchwork's REST API. This is very well documented. And of course, git-pw already supports this!

Which has the added side-effect of giving us some interesting metadata on the series history.

Now, let's use the serie ID to get more info:

Applying the entire series, or at least trying to, is now as easy as:

This command will simply fetch all the patches in the series, and apply them in the right order. Should there be any conflicts, we will have to resort to manual fixing just as one would when using git-am.

And that's all folks! Of course, patchwork and git-pw are open source tools. So don't hesitate to take a look at them, and help the developers by fixing any bugs you see, or contributing and proposing any features you'd like. I, for one, have already started. ;-) 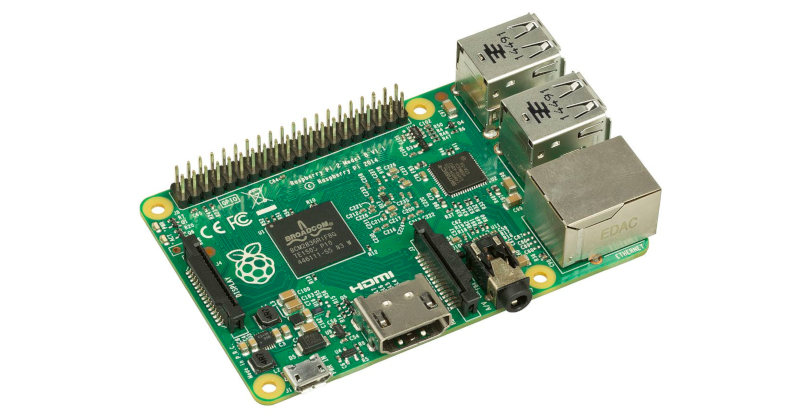 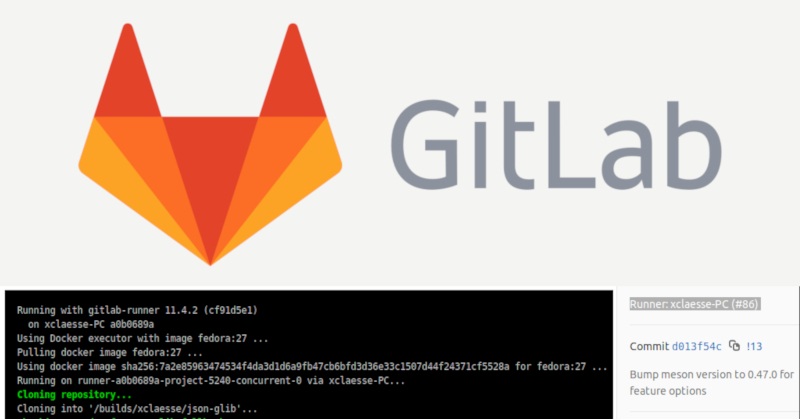