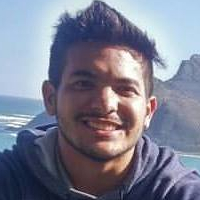 After I came back to my home city (Brasília) I felt the necessity to promote and help people contribute to Debian. Some old friends from my former university (Univesrity of Brasília) and the local comunnity (Debian Brasília) came up with the idea to run a Debian related event and I just thought: "That sounds amazing!". We contacted the university to book a small auditorium there for an entire day. After that we started to think, how should we name the event? The Debian Day was more or less one month before that, so someone suggested a MiniDebConf but I thought that it was going to be much smaller than regular MiniDebConfs. So we decided to use a term that we used sometime ago here in Brasília: MicroDebConf :)

MicroDebConf Brasília 2018 took place at Gama campus of the University of Brasília on September 8th. It was amazing, we gathered a lot of students from university and some high schools, and some free software enthisiastics too. We had 44 attendees in total, we did not expect all these people in the begining! During the day we presented to them what is Debian Project and the many different ways to contribute to it.

Since our focus was newcomers, we started from the begining explaining how to use Debian properly, how to interact with the community and how to contribute. We also introduced them to some other subjects such as management of PGP keys, network setup with Debian and some topics about Linux kernel contributions. As you probably know, it was hard to please everyone, sometimes students felt the talks were too easy and basic and others found some too hard and complex to follow. So we decided to balance the talks somewhat, starting with Debian basics and then went over details of Linux kernel implementation. Their feedback was positive, so I think that we should do it again, as attracting students is always a challenge.

In the end of the day we had some discussions regarding what should we do to grow our local community. We want more local people actually contributing to free software projects and specially Debian. A lot of people were interested but some of them said that they need some guidance, the life of a newcommer is not so easy for now.

After some discussion, we came up with the idea of a study group about Debian packaging. We will schedule meetings every week (or two weeks, not decided yet), and during these meetings we will present about packaging (good practices, tooling and anything that people need) and do some hands-on work. My intention is to document everything that we will do to facilitate the life of future newcommers that wants to do Debian packaging. My main reference for this study groups has been LKCamp, however they are a more consolidated group and their focus is to help people start contributing to Linux kernel.

In my opinion, this kind of initiative could help bring new people to the Debian project and disseminate the free software ideas/culture. Other idea that we have is to promote Debian and free software in general to non technical people. We realized that we need to reach these people if we want a broader community, we do not know how exactly yet but it is in our radar. 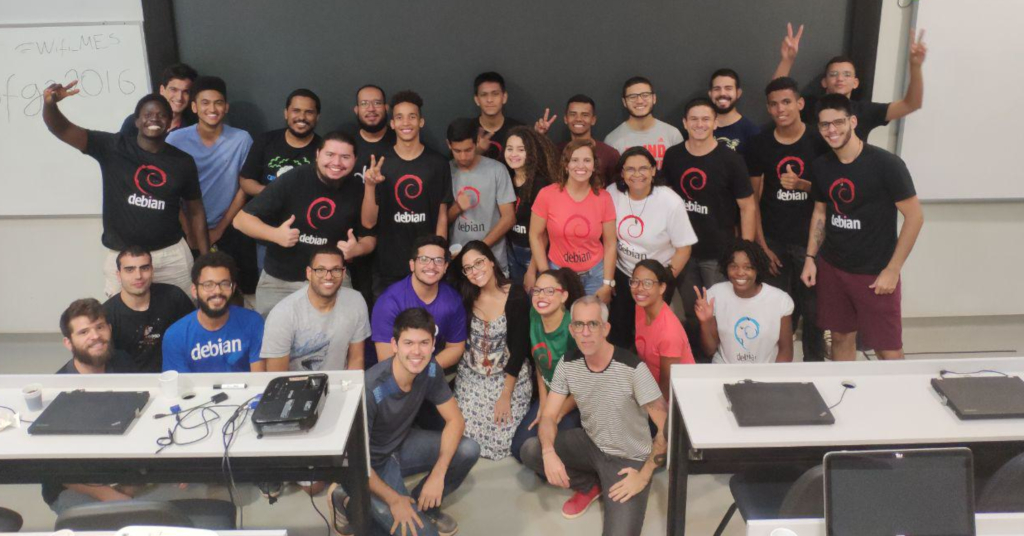 Last but not least, I would like to thank LAPPIS (a research lab which I was part in my undergrad), they helped us with all the logistics and buroucracies, and Collabora for the coffee break sponsorship! Collabora, LAPPIS and us share the same goal: promote FLOSS to all these young people and make our commuity grow! 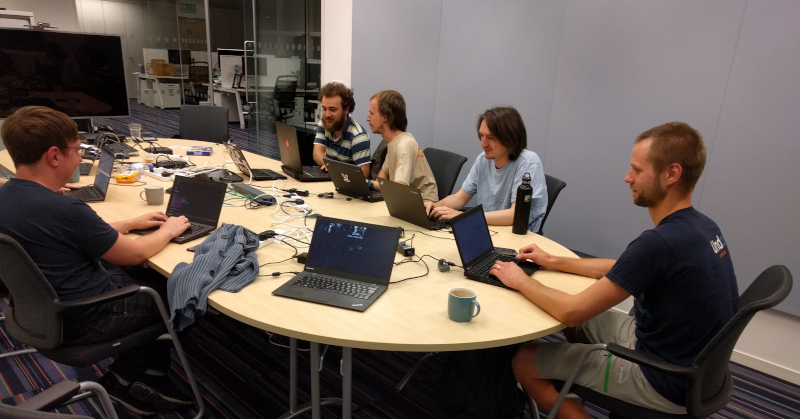 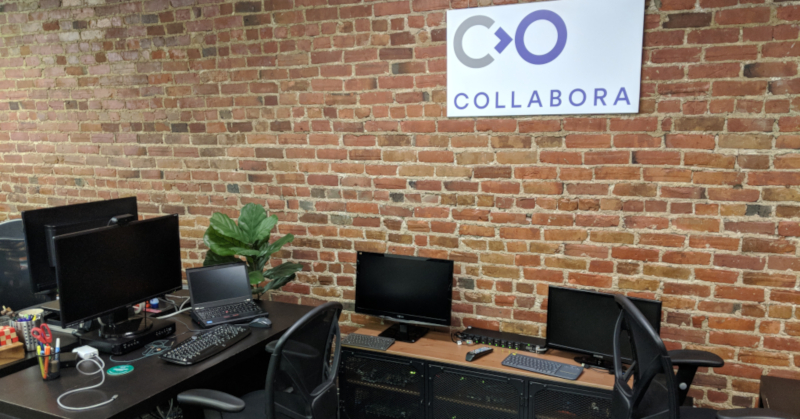