In late January 1998, Netscape surprised everyone by releasing the source for Communicator, its web browser, making it readily available to all.

That marked a turning point, and the birth of a new term, in software development: Open Source. Coined by Christine Peterson, its introduction was meant to “make this field of endeavor more understandable to newcomers and to business”, clearing the confusion that often accompanied the term Free Software, and “viewed as necessary to its spread to a broader community of users”.

Two decades later, Open Source has unarguably become the norm. Open Source is the driving force behind today’s rapid technological advancements. It powers leading products across all industries. It will continue to enable all of us to create, tinker and lead our future.

Open Source thrives in large part because of its collaborative and democratic nature, giving individual software developers and corporations the opportunity to work together directly on projects of common interests.

As someone who has been a part of this community for only a few years, I’m regularly left in awe at what the Open Source movement achieves in such a short time frame, and can't help but wonder, what's next? 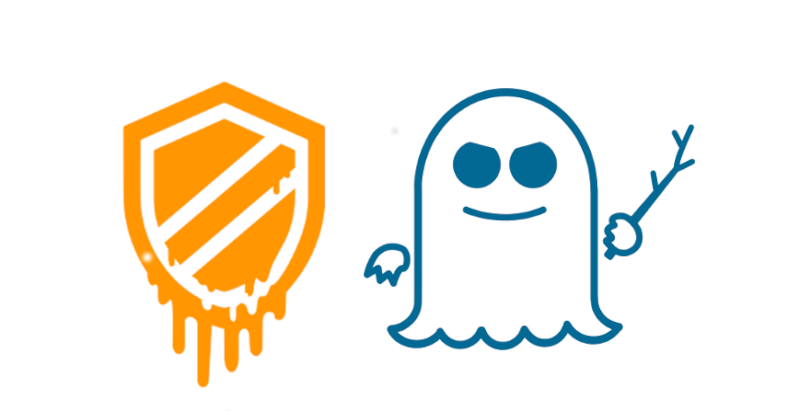 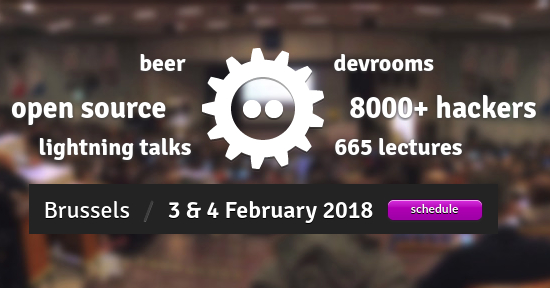 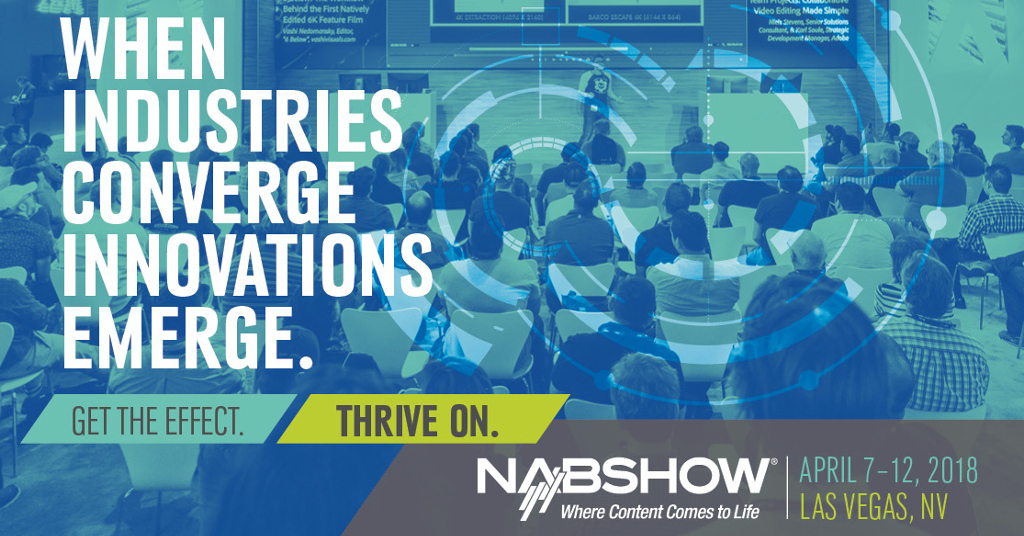