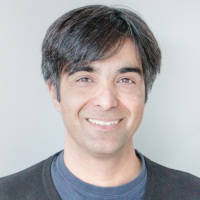 Earlier this month, Olivier Crête, Nicolas Dufresne, George Kiagiadakis & I attended the GStreamer Spring Hackfest in Lund, Sweden. Hosted by Axis Communications (who uses GStreamer in their surveillance cameras for many years now), it was a great opportunity for the GStreamer community to touch base and work on open bugs and pet projects.

While I've been involved in the GStreamer project in the past, it was my first GStreamer hackfest. While a lot was achieved during the event, the most exciting outcomes were no doubt the closing of more than 350 bugs, and the agreement on a transition plan to move to GitLab.

Overall, the hackfest was very productive, with each member of our team managing to progress in their list of tasks while all taking part in bug triaging & cleaning in preparation of moving GStreamer's issue tracking to GitLab.

George spent time working on improving the new library API that is needed to introduce support for the non-interleaved audio layout, discussed a gst-rtsp-server issue with the Axis team, and merged all qt-gstreamer patches that were lying around in bugzilla and resolved all reported bugs, then declared it as unmaintained.

For his part, Nicolas participated in the planar audio format and split field interlaced video support work, started looking at adding per element latency tracing to GStreamer's existing latency tracer, and also discussed GStreamer CI, which will also move to GitLab to be able to run on pull requests also.

Olivier, during the first day, focused on the collective effort of reviewing all of the open bugs, managing to close a number of them while confirming and commenting on others. He also merged some outstanding patches he had (stay tuned for more details on those), and forward ported gst-validate for Android with the goal of running the CI on Android. He also merged a series of patches that enable bitcode embedding on the iOS target with the eventual goal of supporting tvOS as well.

As for myself, I mainly worked on (or rather started to work on) split-field interlacing support in GStreamer, adding relevant formats and modes in the GStreamer video library. In addition, as a Meson developer (Nirbheek Chauhan) was present, I took the opportunity to discuss with him the last bit of porting build system of Geoclue to Meson, a side project I've been working on. It helped me get it done faster but also helped Nirbheek find some issues in Meson and fix them!

All in all, my first GStreamer hackfest was an awesome experience (even though I was not feeling well). It was also very nice to hangout and socialize with old and new friends in the GStreamer community after a long time. Many thanks again to Axis for hosting us in their offices! See you at the GStreamer Conference this fall! 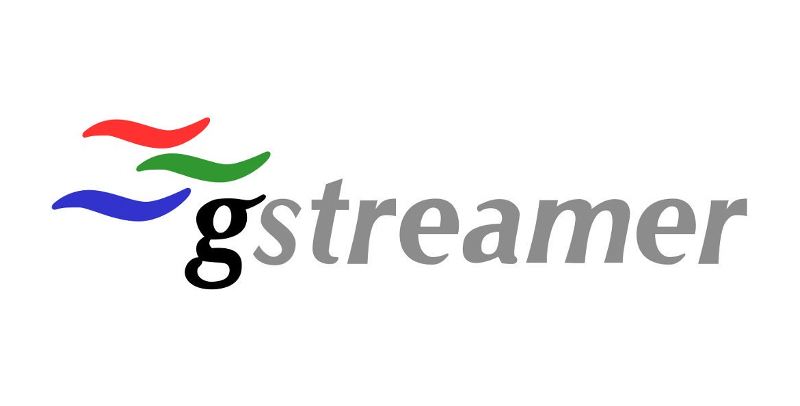