Following a great weekend in Brussels for FOSDEM, Collaborans headed east to Belarus to attend & speak at the winter session of the international conference for free/libre open source software developers and users, LVEE.

Organized by the Minsk Linux Users Group with the help of the active members of the open source community, LVEE (short for "Linux Vacation / Eastern Europe") is the biggest FOSS event in Belarus. The 2018 edition, which ran from February 9 to 11, was also the first time Collabora sponsored the event!

Described as "a place for free software enthusiasts and professionals to meet and exchange ideas in a friendly informal setting", LVEE offered a mix of talks, round table & panel discussions, workshops and hacking sprints, all in Russian, Belarusian and/or English.

Many thanks to everyone who attended, and to the organizers for a great weekend! 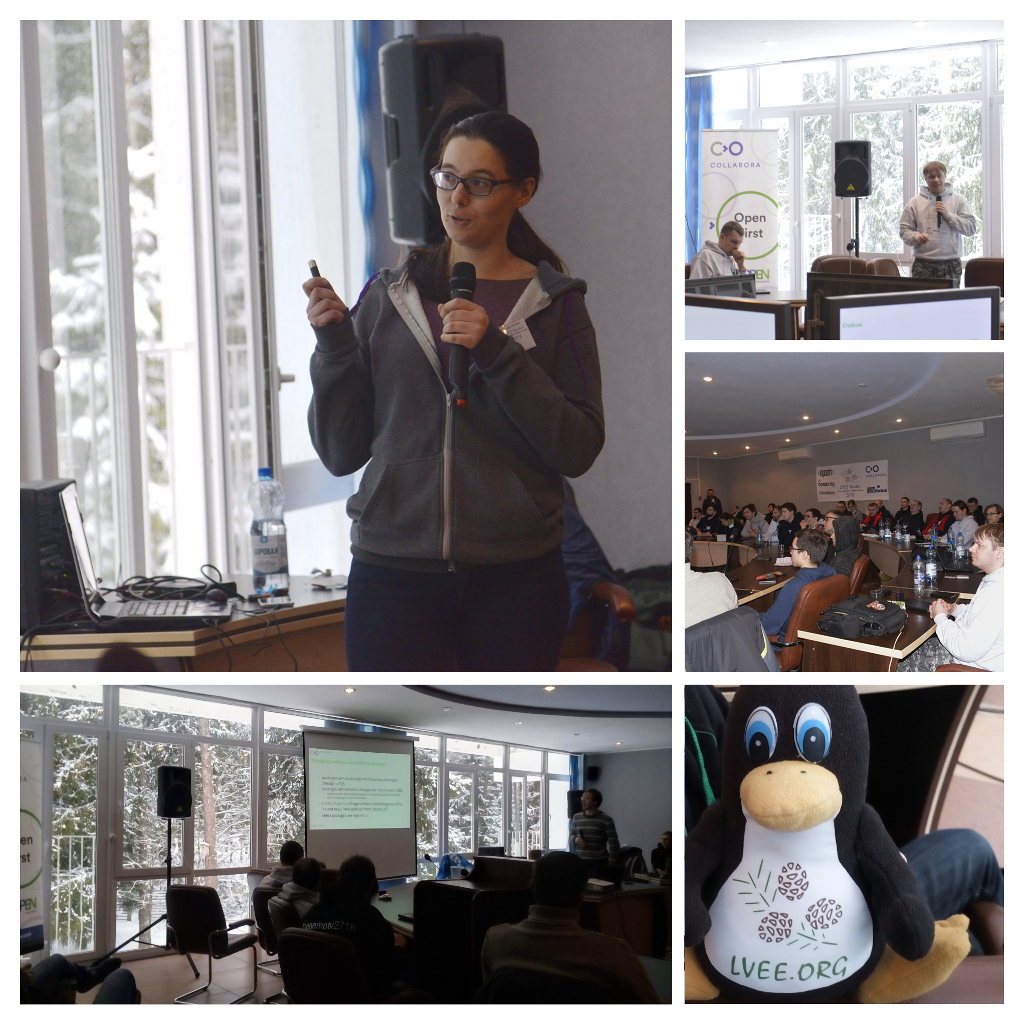 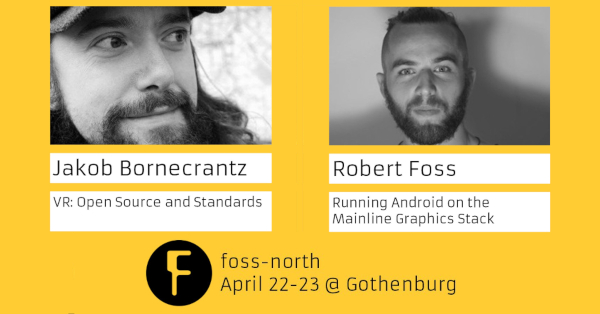