When I last wrote about NVMe, the feature to improve NVMe performance over emulated environments was just a living discussion and a work in progress patch. However, it has now been officially released in the NVMe Specification Revision 1.3 under the name "Doorbell Buffer Config command", along with an implementation that is already in the mainline Linux kernel! \o/

You can already feel the difference in performance if you compile Kernel 4.12-rc1 (or later) and run it over a virtual machine hosted on Google Compute Engine. Google actually updated their hypervisor as soon as the feature was ratified by the NVMe working group, even before it was publicly released.

There were very few changes from the original proposal, I.e. opcodes, return values and now fancy names; the buffers (as described in my last post) are now called Shadow Doorbell and EventIdx buffers. 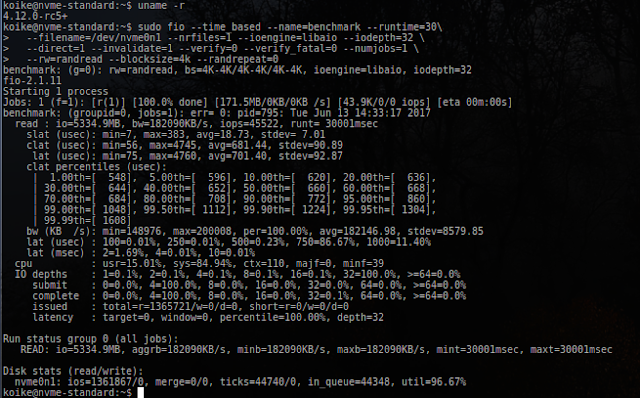 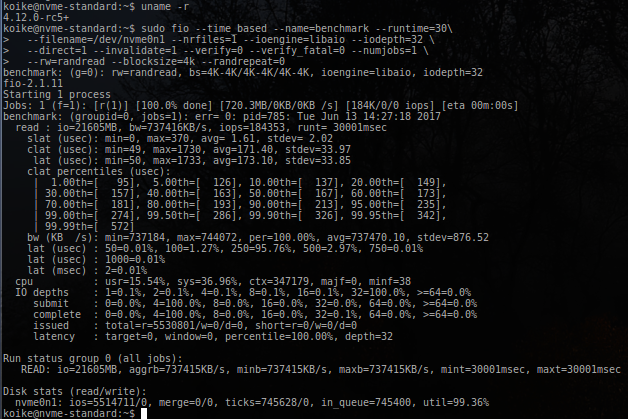 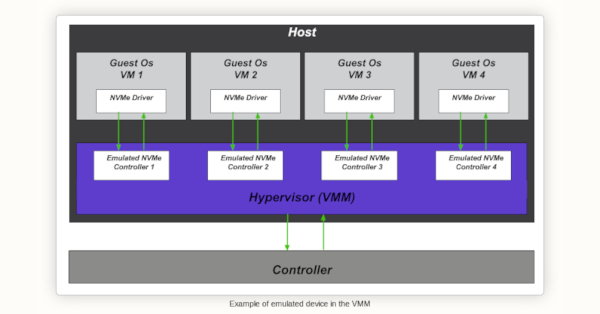 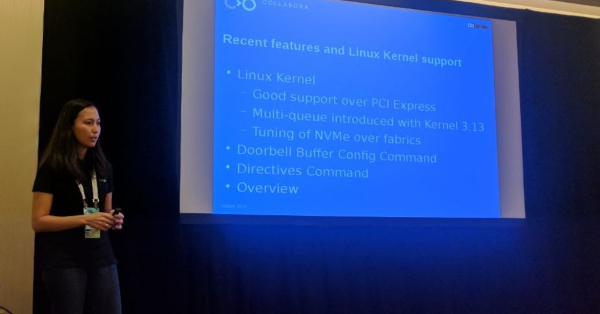