Join us in Cape Town!

Collabora is proud to be a Gold Sponsor of this year's DebConf, the annual Debian conference for developers. The week-long conference will be taking at the University of Cape Town, in Cape Town, South Africa from 2 July to 9 July 2016.

Come say hello at our booth during the job fair, or catch one of the three presentations given by Collaborans during the week:

Check out the full DebConf16 schedule here. We look forward to seeing you there! 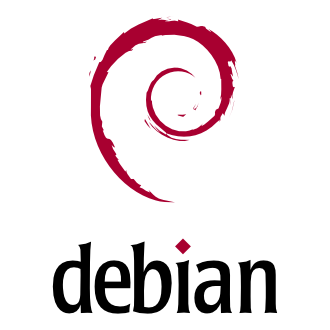 Book a meeting with us at DebConf16

Please complete the short form below to arrange a time to meet with us at this event.